InfoSoft Office, founded in 1996 as part of InfoSoft Group, is specialized in meeting the needs of office materials, stationery products, and printing consumables for every market segment. The company is the leader in the Albanian market with over 20 years of experience, thanks to the professionalism and commitment to provide premium-grade products for a broad customer base.

Moreover, he is also the Special Projects Manager / Board Member of the company Algrafika Ltd. Established in 1999, Algrafika is the largest paper distributor in Albania. The company supplies paper and cardboard with over 300 shippers in the Albanian market, as well as various clients in Greece, Kosovo, Montenegro, Isareal, Macedonia, Etc. Over the years, Algrafika has established strong connections with the world’s largest paper making companies, allowing it to bring innovative products to the market with the best quality-price ratio. Furthermore, Dobi has contributed widely in the process of company growth.

Check out one of the successful investments of the company in the following link: 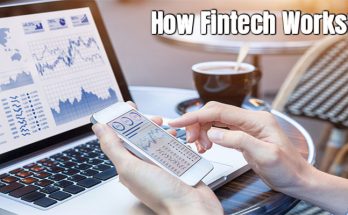 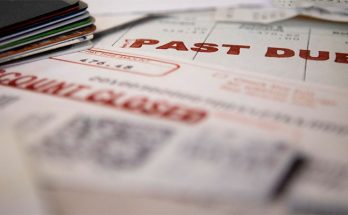 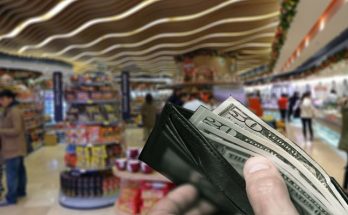 How To Set Your Family up for a Stable Financial Future