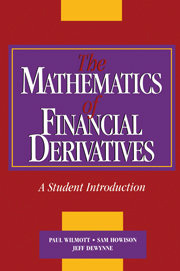 The Master Programme in Mathematics at Uppsala University has three specialisations – Mathematics, Financial Mathematics, and Applied Mathematics and Statistics. From this point, I learnt of the historically close partnership between finance and mathematics and the effect on western science (usury/FX -> Fibonacci -> Merton calculators -> Copernicus, Cardano, Stevin -> Descartes, Newton…) and how equivalent medieval finance was to contemporary finance (Asset Backed Securities = Censii, CDOs created by the Fuggers, CDS in the Triple Contract).

In between 2006-2011 I was the UK Research Council’s Academic Fellow in Economic Mathematics and was involved in informing policy makers of mathematical elements of the Credit Crisis. An equation and its worlds: Bricolage, exemplars, disunity and performativity in economic economics.